From May 31th to June 10th, the printing grand ceremony --- DRUPA 2016 kicked off in Dusseldorf Exhibition Center,Germany! The theme of DRUPA 2016 is Touch the future.  As the world's advanced printing system manufacturers and service providers, Shenzhen Wonder printing system Co.,Ltd. appeared with two of the most representative printers! 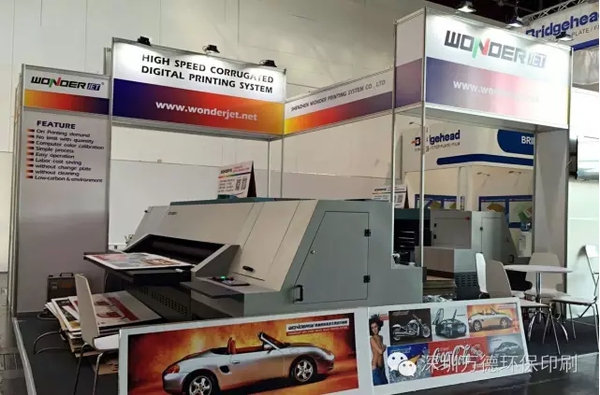 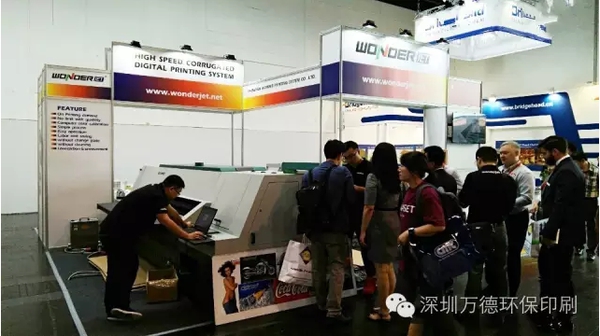 Digital and Intelligent printing is the future of printing industry! Shenzhen Wonder's exhibits already sold out before the fair, lots of dealers and clients visited our booth during the show, both of us had full harvest! 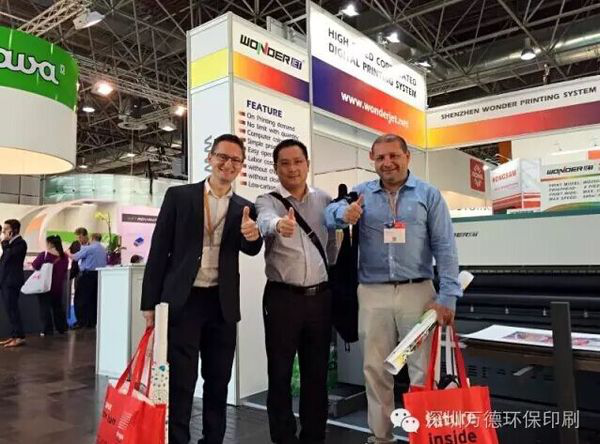 During the exhibition, Mr. Shigeru Yamagata, General Manager of OJI Group from Japan appeared at Shenzhen Wonder's booth! Both parties had great meetings and got commons with [ ONE PASS HIGH SPEED MACHINE] for next cooperation!! 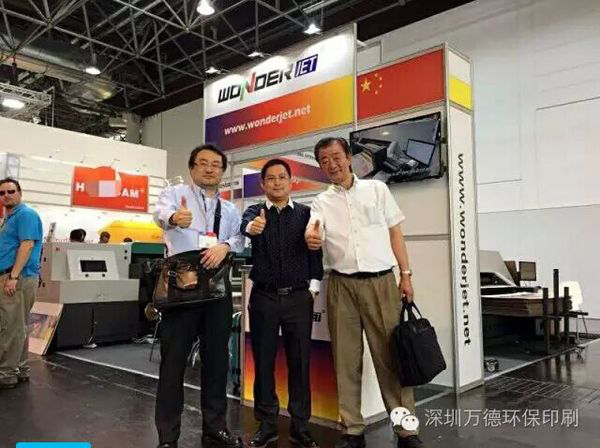 With almost 140 years of history since establishment, the Oji Group has constantly been a leader in the pulp and paper industry of Japan.  Its registered capital is 103.8 billion and 80 million yen , headquartered in Tokyo, Japan, employees nearly 30,000 people! 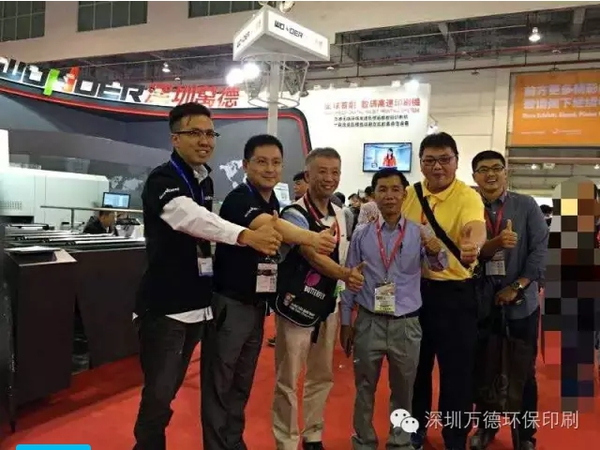 Antecedent Review: the representative of OJI Group had been visited Shenzhen Wonder at Sino fair which held on April 2016, got commons with 10 printers order and ordered two printers for their subsidiary companies in Malaysia and Cambodia! 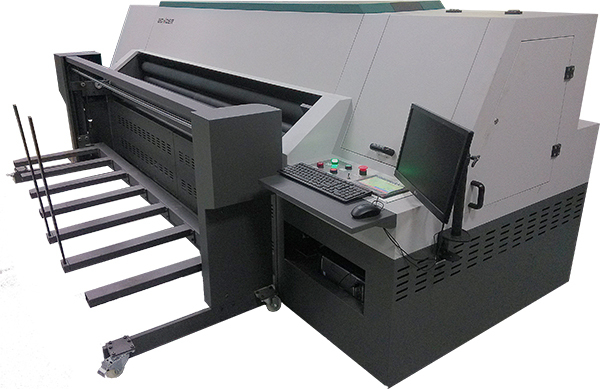